People will receive larger social security checks in 2022. How to prepare

But it’s not entirely clear what would happen in the three non-expanding states that do not have MCOs, although the legislation gives HHS the ability to contract with a “third-party plan administrator.” North Carolina, another state that has not extended Medicaid, recently contracted with several MCOs, including Centene Corp. and UnitedHealth Group, to manage their program. Major national carriers Centene, UnitedHealthcare, Anthem, Molina Healthcare and Aetna have contracts to cover 60% of the Medicaid managed care market, according to an analysis by KFF.

Hempstead said there had been significant entry into the ACA markets in states without expansion, with insurers that operate OLS potentially anticipating that those states will eventually expand Medicaid or that Congress will act to close the gap. blanket.

Insurers may think this gives them an advantage of already serving clients in the marketplace or in Medicaid when the time comes to submit offers, she said.

This is what the regional and local plans are worried about.

Regulators must ensure that community plans operating only in a certain region of the state are not disadvantaged in their bidding process, said Dan Jones, vice president of federal affairs at the ‘Alliance of Community Health Plans. Local and regional MCOs control around 40% of the market, according to KFF.

“If you only had two offerings across the state with no expansion, we have plans that work in parts of the state,” Jones said. “So it looks like they would be at a disadvantage if that was the path they would take.” The legislation states that the secretary of the HHS can contract with more than one MCO or plan administrator in each geographic gap in coverage.

While the idea of ​​offering a federal Medicaid option has been debated since at least the creation of the Affordable Care Act, the proposal to privatize the service is new, Jones said.

In the past, managed care organizations have been criticized for charging more for administering the plans than traditional, fee-for-service Medicaid. The ACA allows plans to keep 15% of premiums collected for administration – the rest must be spent on members’ medical care, which insurers measure through their medical loss ratios. Some states have said local regulators manage the program more effectively than private companies.

In the run-up to privatizing health care for the state’s most vulnerable population, the Oklahoma Health Care Authority, which has supported the shift to managed care, said its administrative costs of running Medicare at the deed amounted to only 5%, for example. The decision to privatize Oklahoma’s Medicaid program, named SoonerSelect, ultimately failed.

“In terms of what they count for administrative costs, what benefits are included? What type of care coordination is provided to improve health outcomes and reduce costs? Jones said. “I just think there are a lot of variables that go into looking at the value provided by private companies.”

Medicaid managed care organizations have also gained the attention of regulators recently. The federal government this week unveiled a whistleblower lawsuit accusing Aetna of lying about her provider network to secure Medicaid contracts in Pennsylvania this week, although the Hartford, Connecticut-based insurer denies the claims. Aetna is owned by CVS Health.

The legislation gives the Secretary of HHS the power to set supplier prices, network suitability standards, quality requirements, and any other standards he deems necessary. Contracts should also include a minimum MLR and a requirement for “timely” payments to suppliers.

But he believed that the introduction of private companies into the market would add a level of competition that would benefit government and registrants, and that the experience of care management companies in managing costs and care would translate into ultimately reduced costs across the program, compared to traditional fees. service option. As an example, he highlighted the success of the lucrative and growing market for Medicare Advantage, a private alternative to paid health insurance that covers 26.7 million seniors, or more than 42% of all seniors. eligible, according to the most recent federal report. July data.

“Is the private option a guaranteed solution? No, of course not,” Bakhru said. “But this represents an option that brings competition to the landscape, and I think it’s a healthy component of the ecosystem.”

While privatizing a federal Medicaid plan would offer a short-term boost to the companies chosen to run the program, the long-term proposal could have a negative impact on insurers as it could cause a small portion of commercial members to drop out. switch to Medicaid, which offers lower benefits. margins, said Glenn Melnick, professor of health finance at the University of Southern California.

In 2020, Medicaid managed care registrants offered insurers the lowest profit margin of any type of plan, according to KFF.

“If you want to bid and you only have one buyer, which is the federal government, they have the power to negotiate a contract,” Melnick said. “I guess all things being equal, corporations would prefer their members to remain commercial.” 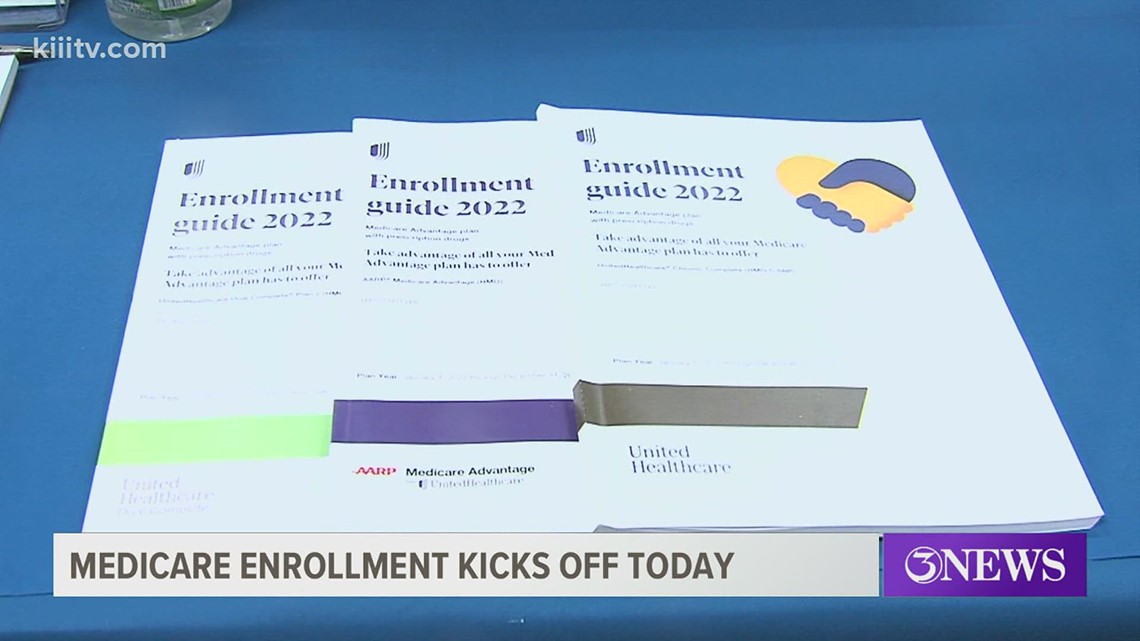 Signing up for Medicare can be overwhelming, but the good news is that there is …