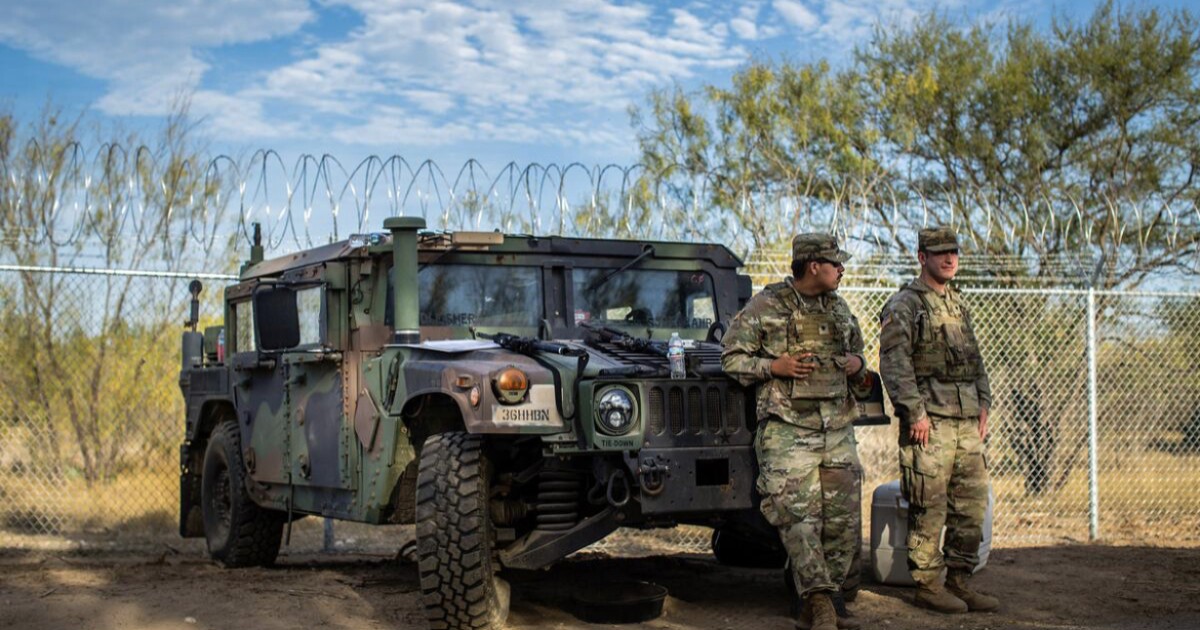 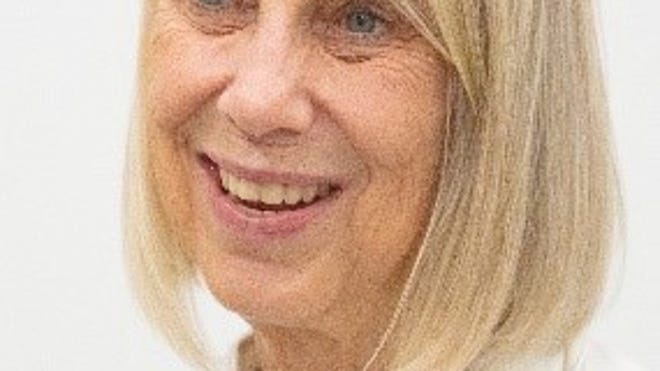 ATLANTA – Johnny Isakson, an affable Republican politician from Georgia who rose from the ranks of the state legislature to become a US senator known as an effective and behind-the-scenes consensus builder, died on Sunday. He was 76 years old.

Isakson died in his pre-dawn sleep at his Atlanta home, his son John Isakson told The Associated Press. He said that although his father suffered from Parkinson’s disease, the cause of death was not immediately apparent.

“He was a great man and I will miss him,” said John Isakson.

Johnny Isakson, whose real estate business made him a millionaire, has spent more than four decades in Georgia political life. In the Senate, he was the architect of a popular tax credit for first-time homebuyers that he said would help reinvigorate the struggling housing market. As chairman of the Senate Veterans Committee, he worked to expand programs offering more private health care options to veterans.

Isakson’s famous motto was: “There are two types of people in this world: friends and future friends. This approach made him extremely popular among his colleagues.

President Joe Biden, who served on the Senate Foreign Relations Committee with Isakson, said in a statement on Sunday that he and the late senator “have found common ground based on mutual respect and mutual respect for the institutions that rule our nation “.

Minority Leader Mitch McConnell, a Republican from Kentucky, called Isakson “one of my best friends in the Senate” on Sunday.

“His infectious warmth and charisma, generosity and integrity have made Johnny one of the most admired and loved people on Capitol Hill,” McConnell said in a statement.

In 2015, as he prepared to run for a third term in the Senate, Isakson revealed he was diagnosed with Parkinson’s disease, a chronic and progressive movement disorder that left him with a noticeably shuffling gait. slower. Shortly after being re-elected in 2016, he underwent scheduled back surgery to address the deteriorating spine. He was frequently dependent on a cane or a wheelchair in recent years.

In August 2019, shortly after fracturing four ribs in a fall in his Washington apartment, Isakson announced he would retire at the end of the year with two years remaining.

In a farewell speech in the Senate, he pleaded for bipartisanship at a time of bitter divisions between Republicans and Democrats. He cited his long friendship with U.S. Representative John Lewis, an Atlanta Democrat and civil rights hero, as an example of two men willing to put the party aside to work on common issues.

“Let’s fix the problem and then see what happens,” Isakson said. “Most of the people who curse people and point fingers are people who have no solution themselves.”

In his statement Sunday, Biden said: “In memory of Johnny, let us heed the wisdom he offered upon his retirement from the Senate.”

Lewis, who died last year, greeted Isakson on the home floor in 2019, saying: “We’ve always found a way to get along and do the job people deserve.”

A native of Atlanta, Isakson failed in his first candidacy for an elected post: a seat on the Cobb County Commission in 1974. Two years later, he was elected to the Georgia House of Representatives, becoming the only Republican to beat a Democratic candidate in Georgia the same year, Jimmy Carter was elected president. Isakson served 17 years in the State House and Senate. Still in the minority in the Georgia General Assembly, he helped pave the way for the rise of the GOP in the 2000s, fueled by the boom in suburban Atlanta. At the end of Isakson’s career, some of those same suburbs were turning back to the Democrats.

“As a gifted businessman and politician in retail, Johnny paved the way for the modern Republican Party in Georgia, but he never let partisan politics get in the way of good behavior,” the Georgia Governor Brian Kemp in a statement.

Isakson suffered humiliating setbacks before rising to the Senate. In 1990, he lost the race for governor to Democrat Zell Miller. In 1996, Guy Millner beat him in a Republican primary for the Senate before Millner lost to Democrat Max Cleland.

Many observers attributed the loss to Isakson for not being tough enough on abortion. In the race for the primaries, Isakson ran a television commercial in which he said that even though he was against government funding or promotion of abortion, he “would not vote to amend the Constitution in order to make women and their doctors of criminals “.

“I trust my wife, daughter and the women of Georgia to make the right choice,” he said.

He then changed his mind on the contentious issue.

Isakson’s jump to Congress came in 1998, when the Speaker of the United States House of Representatives, Newt Gingrich, decided not to run again. Isakson won a special election in 1999 to occupy the suburban Atlanta seat.

He finally reached the US Senate in 2004 when he defeated Democrat Denise Majette with 58% of the vote. He served with Senior Georgia Senator Saxby Chambliss, a close friend and classmate of the University of Georgia.

Isakson was considered one of the first prohibitive favorites to succeed Republican Sonny Perdue in the governor’s mansion in 2010. But he instead opted to run for a second term in the Senate. There, he earned a reputation as a moderate, although he rarely parted ways with his party in key votes.

He was one of the main negotiators in 2007 of the immigration legislation that President George W. Bush supported but ultimately abandoned after encountering strong resistance from the right. Isakson supported limited school vouchers and played a major role in shaping Bush’s signature education plan, the No Child Left Behind Act. He also pushed for an unsuccessful compromise bill on the politically charged issue of stem cell research that would have expanded research funding while ensuring that human embryos would not be harmed.

This negotiating approach fell out of favor for many voters, but the lineage of Isakson remains present in Georgian politics. State Attorney General Chris Carr was the former senator’s chief of staff. “When I was a young man just starting out in politics, I wanted to be like Johnny Isakson,” Carr said on Sunday.

Georgia Democratic Senator Raphael Warnock said “all of Georgia” mourned the death of Isakson. Warnock, who took over the former seat of Isakson after defeating Republican Kelly Loeffler in a runoff in January, had a special connection to Isakson, who attended an annual service in honor of the late Reverend Martin Luther King Jr. at Ebenezer Baptist Church in Atlanta. The pulpit of the church belonged to King and later became that of Warnock.

Isakson’s “model of public service is an example to future generations of leaders of how to stand on principle and make progress while governing with compassion and a heart for compromise,” Warnock said on Sunday.

Isakson graduated from the University of Georgia in 1966 and joined his family business, Northside Realty in Cobb County, a year later. She has grown into one of the largest independent residential real estate brokerage firms in the country during her more than 20 years at the helm. Isakson also served in the Georgia Air National Guard from 1966 to 1972.

He is survived by his wife, Diane, whom he married in 1968; three children and nine grandchildren.

© Copyright 2021 Associated Press. All rights reserved. This material may not be published, broadcast, rewritten or redistributed.