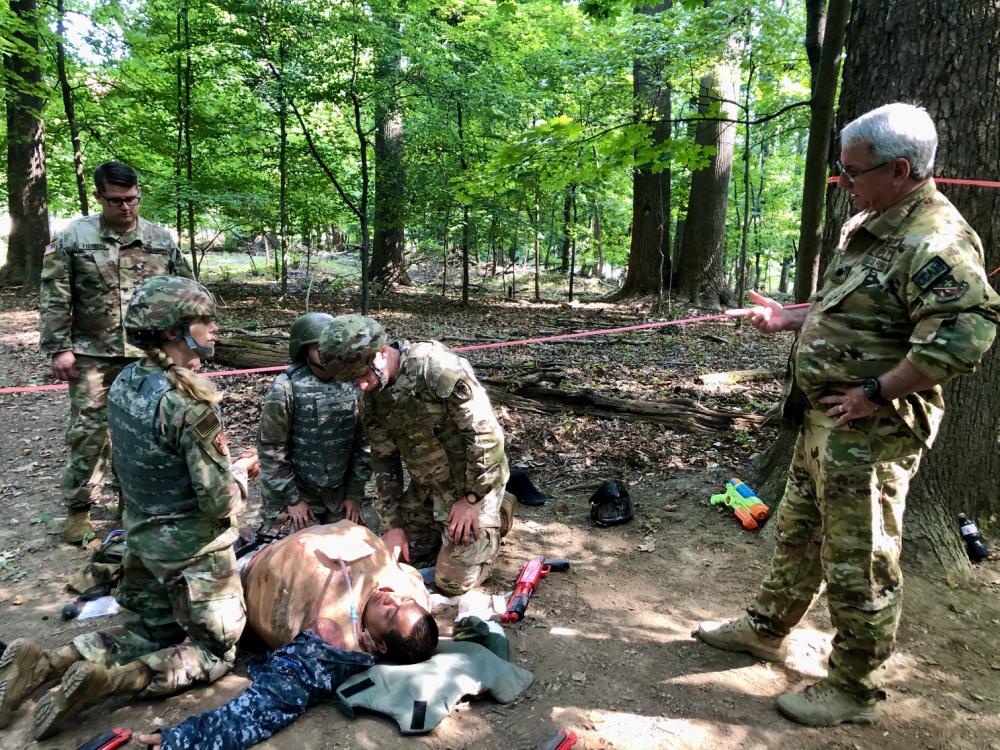 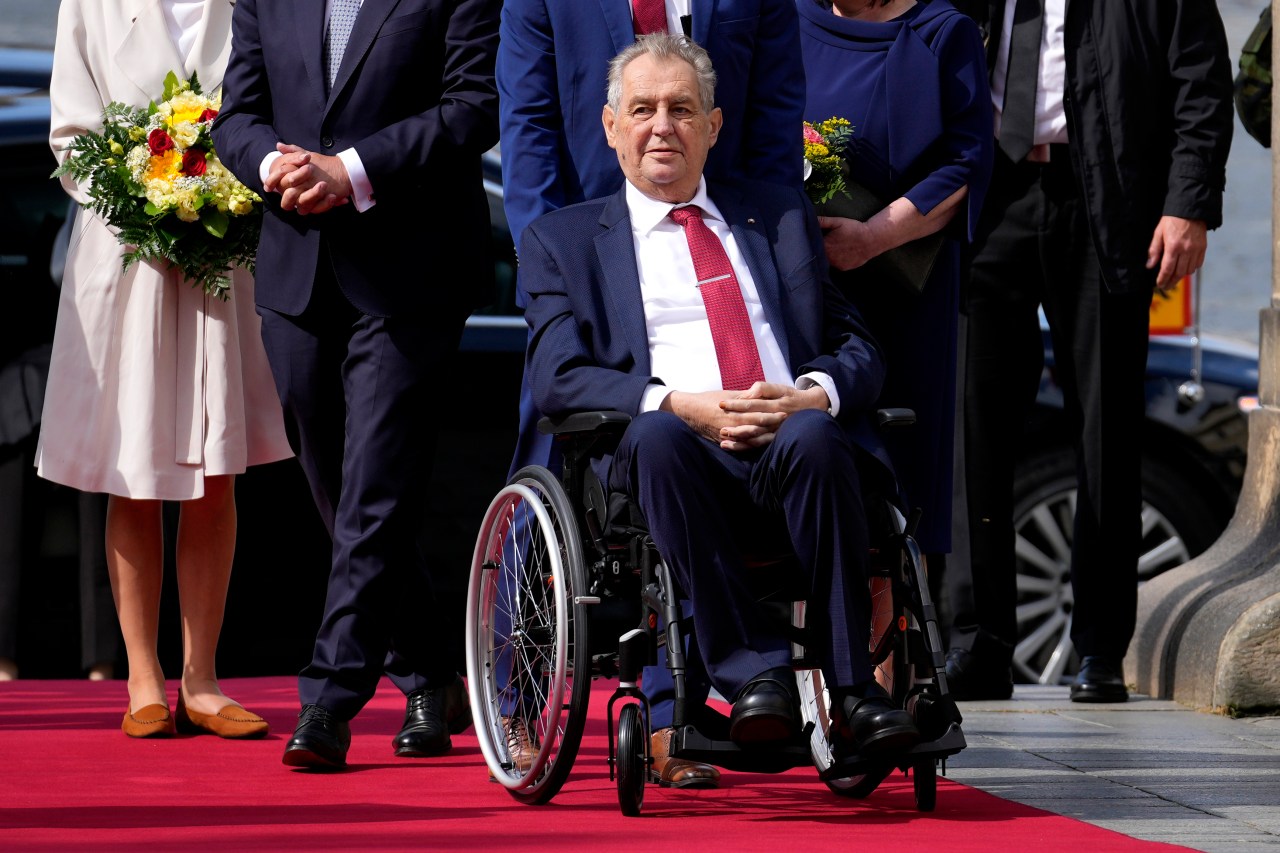 Hospitals in Idaho are so overwhelmed by the upsurge in coronavirus cases that doctors and nurses have to contact dozens of regional hospitals across the West in hopes of finding places to transfer individual critical patients.

Kootenai Health, a hospital in Coeur d’Alene, Idaho, has already converted a conference room into a Covid overflow unit, started paying itinerant nurses $ 250 an hour, brought in a military medical unit, and has received state authorization to ration care. All of this in response to the wave of Covid that has swept through much of Idaho in recent weeks – a state with one of the lowest vaccination rates in the country.

“It’s just about continually trying to find a placement for these patients and the care they need,” said Brian Whitlock, president and CEO of the Idaho Hospital Association, who noted that hospitals in the state were grappling with the same problem. “It’s really a minute-by-minute assessment of where the beds are open and hospitals saying we don’t know where we’re going to put the next one.”

The need for intensive care beds affects a range of patients: those suffering from Covid, as well as people who have had heart attacks or strokes or who have been involved in accidents, for example.

Before the pandemic, experts said the lines between states in the region were blurred when it came to patient care. While many states are known for their stunning landscapes and large open grounds, accessing essential medical care can be difficult for the small rural towns that dot its landscape. The easiest access to medical treatment might be across a border, rather than within a state’s borders.

Those state lines, however, have become a bit sharper as hospitals struggle to keep beds open for patients in their own state.

Washington state health officials have said they are trying to help their neighboring states, but are keeping a close watch on their own beds.

“We had to initiate patient placement committees with physicians from our different hospitals to really assess and prioritize – in conversation with those establishments that want to be transferred – to really identify who is most at risk for a higher level of care. and what can be managed where they are and what cannot be managed where they are, ”said Peg Currie, COO of Providence Health Care in Spokane, Wash., who is located at 40 minutes drive to Coeur d’Alene and Kootenai Health.

It has become an ethical challenge, as Washington has been aggressive in its Covid security measures while Idaho heads of state have done little to deal with the latest wave.

It doesn’t matter what you think about Covid right now: what matters is that our healthcare system is at full capacity.

Dr Doug White, director of the Ethics and Decision-Making in Critical Illness program at the University of Pittsburgh, said that while Washington health departments may feel a moral obligation to help, the need to It is the responsibility of the Idaho state government to act.

“Medical practice is regulated at the state level, public health interventions come at the state level, and so in an emergency like this, I think state boundaries become very important because what we are seeing are these very stark differences between how Washington State has responded to the pandemic and how Idaho has responded to the pandemic, ”he said, noting that the security measures Washington’s aggressive moves have come at a cost to the state.

But the relationships between these hospitals run deep.

Dr David Pate, a member of the Idaho Coronavirus Task Force and former CEO of the St. Luke Health System in Boise, said that due to the distance between cities in Idaho and metropolitan areas, it was common before the pandemic for doctors to send their patients to cities like Spokane, Salt Lake City, Seattle, Portland, Oregon and other remote towns in the region. This often required the transport of patients by plane or helicopter and close coordination between medical facilities.

Now, he said, doctors are forced to call 30 or more hospitals in multiple states to find a single patient bed in hospitals they have little or no connection with. Some Idaho doctors have called as far south as Texas and as far east as Georgia.

The transfer challenge has also prompted Idaho to allow its hospitals to set standards for crisis care, meaning doctors can triage patients based on bed availability and health workers without specific training can. be required to work in intensive care.

For Idaho health leaders, the number of hospital transfers that Kootenai Health has had to cut due to the Covid outbreak has crystallized the need to change standards of care.

A regional transfer center for patients in urgent need of intensive care – typically things like car crashes, heart attacks and strokes – Kootenai Health had to turn down 392 patient transfer requests in August due to their number of Covid patients. From July to the end of September last year, they refused 18 patient transfers.

When Idaho said it would ration care in its northern region last week, state health and welfare director Dave Jeppesen called it a “last resort.”

He said crisis care standards are “imminent” for hospitals across the state as Idaho continues to set new records for hospitalizations and patients in the intensive care unit and on fans due to Covid.

“The numbers are increasing at an alarming rate and we do not see a peak in sight,” he said in a briefing Tuesday.

As part of critical care standards, the state allows healthcare providers to make tough decisions about how to allocate and use scarce medical resources, allowing them to triage patients when necessary.

Idaho is not alone in pursuing this type of care.

The Billings Clinic, a 300-bed hospital in Montana, plans to adopt crisis care standards as its intensive care unit reaches 150 percent of capacity. Alaska’s largest hospital, Providence Alaska Medical Center in Anchorage, said Tuesday that due to its number of patients, they had been “forced into our hospital to implement standards of crisis care. “.

Meanwhile, Wyoming hospitals are not normally equipped with pediatric beds.

Eric Boley, president of the state hospital association, said they generally depend on neighboring states to care for critically ill children.

“We really don’t have pediatric beds in our state, so we’re relying on the surrounding states to help us with those,” he said. “And we are currently seeing a sharp increase in pediatric cases.”

It’s a frustration for health leaders across the West as they struggle to bring this latest surge under control.

With few signs that it will shut down anytime soon, the region’s health systems could be stretched to their breaking point in an area of ​​the country that remains highly skeptical of Covid vaccines and warrants mask.

“It doesn’t matter what you think about Covid right now. What matters is that our health care system is at full capacity,” said Pate, of the Idaho Coronavirus Task Force. “I’m just asking people, work with us for a month, six weeks – do us a favor. Be careful, don’t get in a big crowd, wear a mask and please consider getting vaccinated. “

Previous Prescribing Tomatoes and Carrots May Help Some Americans Eat Better
Next What is an ECMO machine? Shortages are straining dying COVID patients 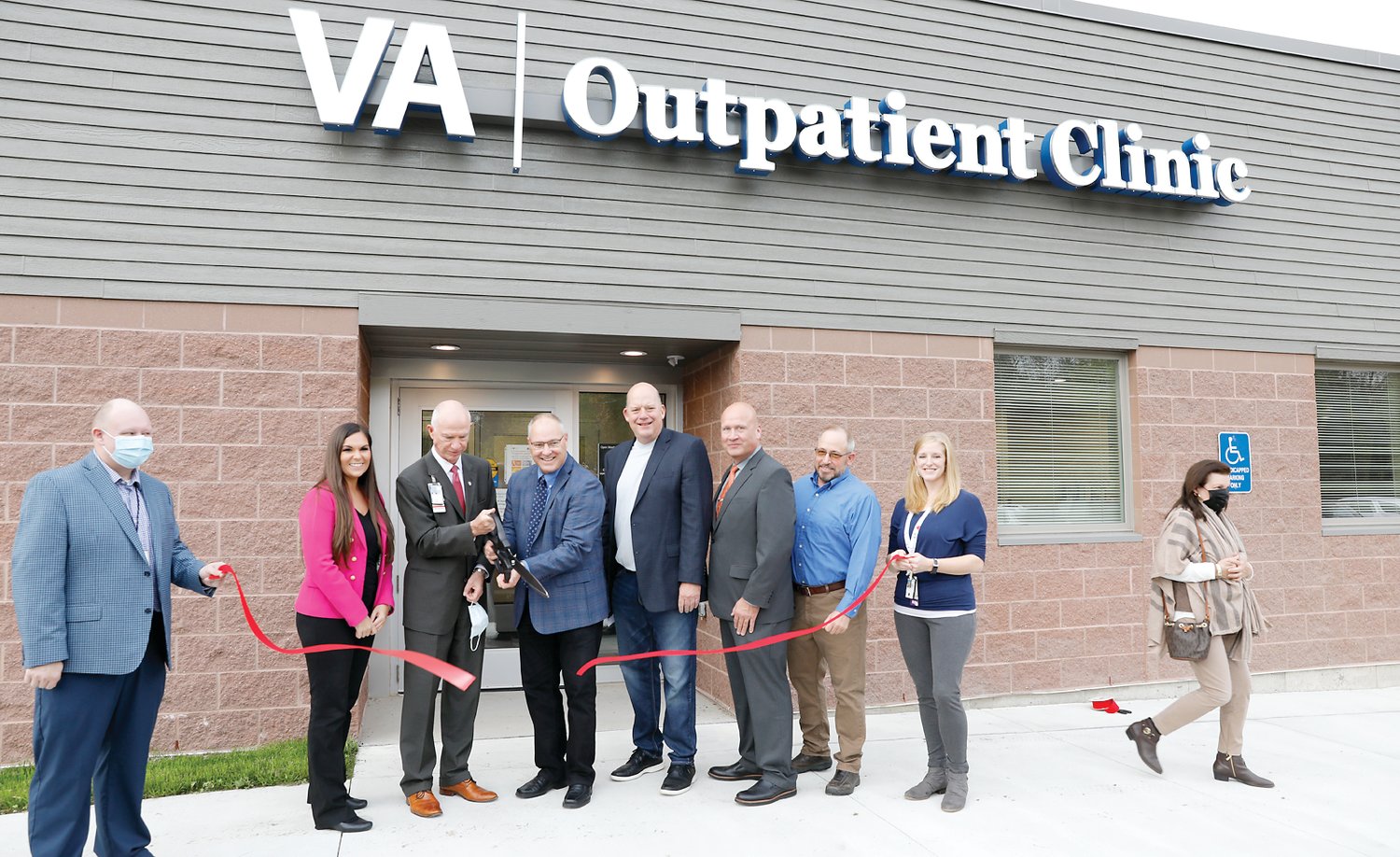