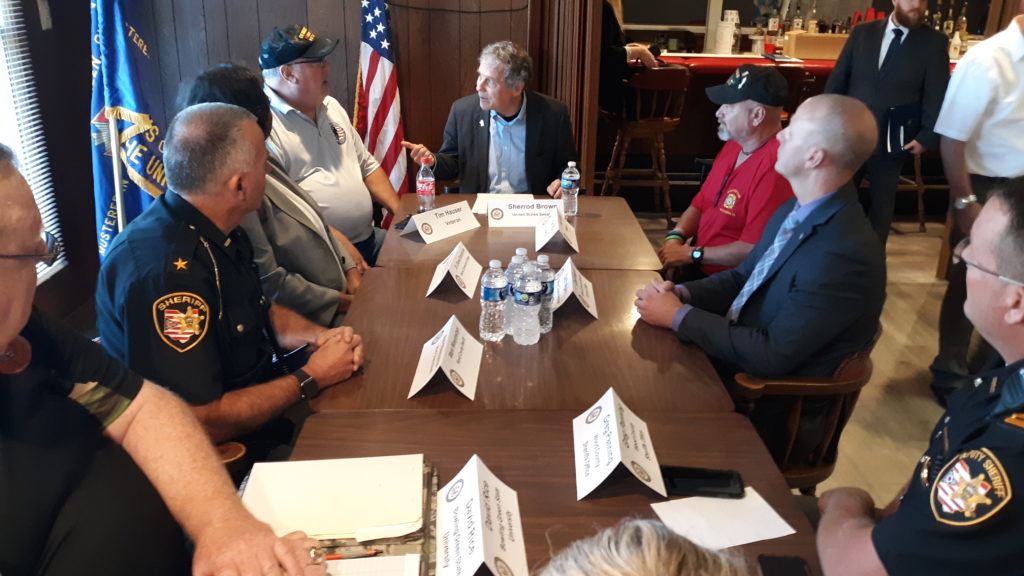 According to a study by the Center for Strategic and International Studies, the United States has sent so many Javelin anti-tank missiles to Ukraine that their stocks are running out for possible use by its own forces.

Replenishing the US stockpile with new weapons will take years, according to the report by Mark Cancian, senior adviser to CSIS’s International Security Program.

What is the Javelin? It is a shoulder-fired anti-armour missile manufactured by US defense giants Lockheed Martin and Raytheon. The missile is a so-called “fire and forget” weapon, meaning it guides itself to its target after launch, allowing its operator to take cover and avoid counterfire.

Use in Ukraine: Ukrainian forces used it to devastating effect against Russian tanks, negating what was, before the war, considered an overwhelming Russian advantage.

It could also be very useful to US forces in any unforeseen conflict, but Cancian said the Pentagon needs to keep an eye on dwindling stockpiles.

Cancian estimates that there could be between 20,000 and 25,000 Javelins left in inventory and that the 7,000 systems sent to Ukraine “represent about one-third of the total United States inventory.”

“It will take about three or four years to replace the missiles that have been delivered so far. If the United States delivers more missiles to Ukraine this time, the replacement will expand,” Cancian said.

A bit of context: A senior US defense official said on Wednesday that the massive arms shipments to Ukraine, including thousands of Javelin anti-armour missiles and Stinger anti-aircraft missiles, have not affected the readiness of US forces.

Previous Three Northern Light hospital projects will cost 40% more due to rising labor and material costs
Next What Drives Racial and Ethnic Gaps in the Medicare Quality Agenda?