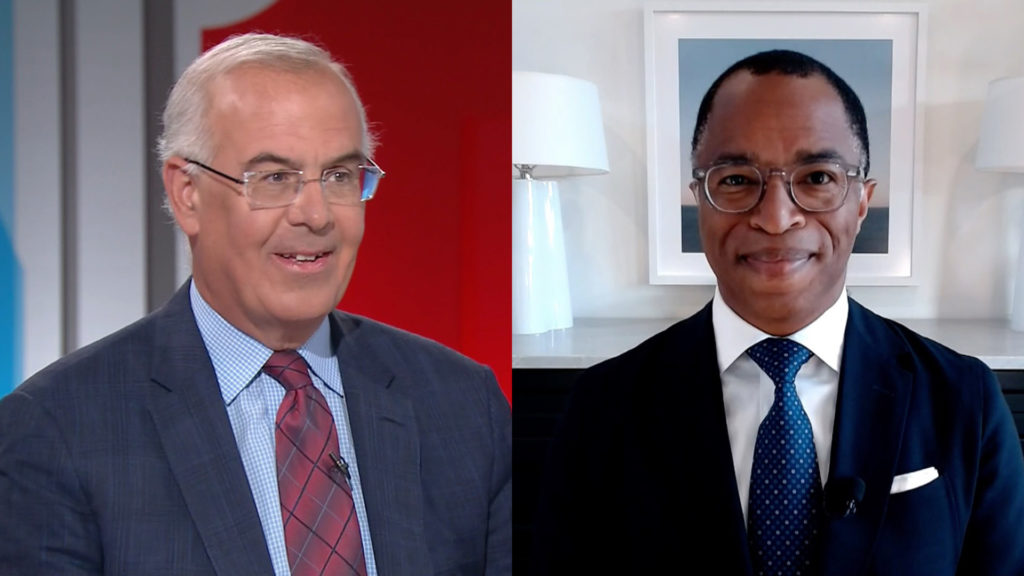 Col. Paul F. Kittinger, Jr., of Fayetteville, North Carolina, died Friday, September 24, 2021 in Jacksonville, Florida. A true friend, with a life marked by faithful service to God, to the country and to the family, he will never be forgotten.

Paul was born January 14, 1939 in Winston-Salem, North Carolina, to the late Madolyn Hackett and Paul F. Kittinger, Sr. Jan’s loving son and adorable big brother, Paul was a fierce competitor on the tennis court and a talented swimmer who spent his weekends and summers watching Lake Shelton and Myrtle Beach. He graduated from RJ Reynolds High School in 1956 and Wake Forest College in 1960, with a bachelor’s degree in mathematics. Every free moment would find him on a golf course, with his best friend Cole Bessonette perfecting his swing. His time in Wake Forest inspired Arnold Palmer’s admiration and a long-standing love of golf.

Commissioned in July 1964, Colonel “Kitt” was first posted to the United States Army Hospital, Fort Jackson, South Carolina, as the Company Commander. He served as a Detachment Commander at the 6th Medical Depot in Korea in 1966 and Company Commander at the 32nd Medical Depot in Vietnam in 1970. He was Chief of Supply and Services at Noble Army Hospital in Fort McClellan, AL and graduated his MBA from Jacksonville. State in 1973 while stationed there. He was Chief of Supply and Services at Patterson Army Hospital in Fort Monmouth, NJ and Fort Leavenworth, KS, Director of Distribution and Transportation in Germany (USAMMCE), Director of Logistics at Dwight David Eisenhower at Fort Gordon , GA and Logistics Chief of Womack Army Community Hospital in Fort Bragg, NC. He received numerous awards and decorations throughout his military career, including the Bronze Star Medal, Air Medal, Meritorious Service Medals, Army Medals of Honor, army achievement medals and the armed forces reserve medal.

Paul fell in love with Anne Scott Phillips the moment he saw her. They married in Augusta, Georgia on July 20, 1968 and embarked on one adventure after another. They loved to travel the world, make strong friendships and start a family they loved beyond measure. Of all their missions, they are the ones who cherished their stay in Europe the most.

After 29 years of service, Paul retired from the military in 1993. He joined the management team of Robeson Health Care Corporation (RHCC) in Pembroke, NC for his next professional posting. His mission statement, as an organization that sees itself as the steward of the community and the families it serves, has become his. Over the years, he and his good friend, Timothy “Tim” Hall, have been able to bring much-needed preventive, primary and mental health services to Robeson County.

Preceded in death by his beloved wife of 53 years, Anne Phillips Kittinger, Paul is survived by his sister, Janice “Jan” Kittinger Vickers of Winston Salem, NC; her daughter, Joy Kittinger Walker and her husband Paul, of Jacksonville, FL; his son, Paul “Scott” Kittinger and his wife Molly, of Fayetteville, North Carolina; her grandchildren, Anne Scott and Jillian Walker and Andrew “Drew” and Kathryn “Kate” Kittinger.

A celebration of Paul and Anne and their eternal life in Christ will be held at the Snyder Memorial Baptist Church in Fayetteville, NC on Friday, October 22, 2021 at 11:00 a.m. The family will receive friends from 10:00 a.m. until 10:45 a.m. A private burial with full military honors will be held at the Sandhills State Veterans Cemetery.

In lieu of flowers, memorials can be made in Paul’s name at the Robeson Healthcare (RHCC) Prevention Program in Pembroke, NC and at Operation Heal Our Patriots via Samaritan’s Purse.

Online condolences can be made at www.jerniganwarren.com.

Published by Winston-Salem Journal on October 17, 2021.

Previous The inhabitants of Tigray describe their life under siege
Next People will receive larger social security checks in 2022. How to prepare