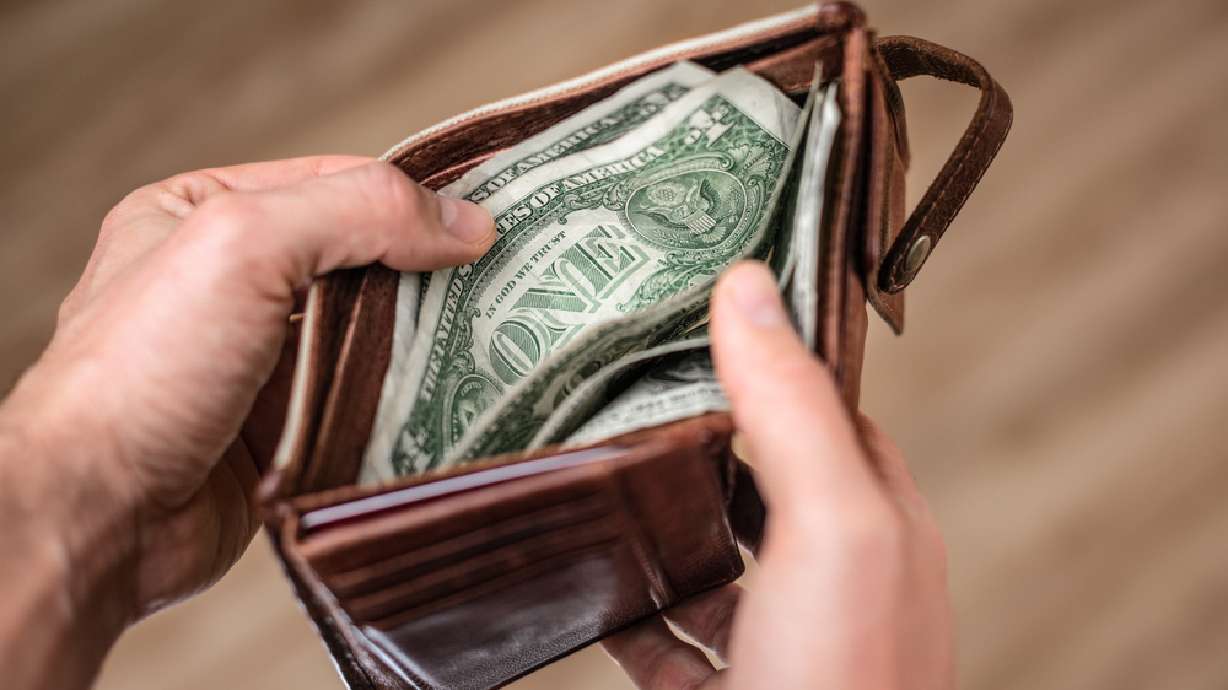 Floyd Elam Sr. quit his job when he fell ill.

â€œAfter I retired I had to purchase insurance on my own, with premiums of several hundred dollars a month, and about to climb even higher,â€ said Elam, a Dorchester resident and male black.

Elam then called Health Care For All (HCFA), a Massachusetts-based health advocacy organization, to figure out how to pay for his treatment and insurance without help from an employer.

â€œOn top of that, I have high blood pressure and my prescription co-payment goes from $ 25 to $ 50 per month,â€ he said. “At this rate, I don’t even know if I can afford to continue taking the drugs.”

Elam’s story is far from rare, found a study by HCFA and Altarum, a non-profit research and advisory organization serving government health insurers, foundations and other clients.

The two organizations conducted a survey of more than 1,150 adults in Massachusetts, which found that 80% of blacks and almost the same percentage of Latinxes face an increased fear of the affordability of their health care, compared to the Whites.

The COVID-19 pandemic has only exacerbated this fear.

Voters in the state of Massachusetts have raised concerns with local or state-level officials about their inability to pay for hospital and prescription drug costs. Some have even given up on receiving health care, because of this inequity in the health sector.

Earlier Monday morning, they hosted a virtual press conference, inviting State Senators John Keenan and Cindy Friedman, as well as Representatives Christine Barber, from the 34th District of Middlesex, and Jon Santiago, from the 9th District of Suffolk, to discuss their advocacy for bills currently before the state legislature that could address constituency concerns.

Also in attendance were the conference moderator and representative of Health Care For All, Amy Rosenthal, representative of Altarum, Amanda Hunt, Dr. Ronald Dunlap, of the Massachusetts Medical Society, and Juan Cofield, of the New England Conference of the NAACP.

â€œThe survey shows just how pervasive the accessibility crisis is in Massachusetts and the disproportionate impact it has on people of color and low-income residents,â€ said Rosenthal, executive director of Health Care for All.

â€œMassachusetts families have been drowning in health care costs for far too long, and COVID-19 has drawn the curtain and exposed the challenges that have long existed in our health care system,â€ she continued.

And lawmakers understand the crisis, tabling legislation in the State House to help.

The first bill is H.1247 / S.782, also known as the More Affordable Care Act (MAC), sponsored by Barber, which would ensure transparency and affordability of prescription drug costs.

The conversation about affordability is also addressed in Bill H.729. The second bill, S.771, concerns access, costs and transparency to pharmaceuticals.

While fears surrounding healthcare costs have a long history in the United States, especially among communities of color and low-income families, the COVID-19 pandemic has exposed the realities of many Massachusetts residents. Here are some key points found by the study:

â€œSince the average income of families of color is significantly lower than that of white families, higher prescription drug prices contribute to health care disparities between the two communities,â€ said Juan Cofield, president of the NAACP, New England Area Conference.

Cofield, and by extension the New England Conference, supports the two bills, which senators and state officials hope to pass in the next session.

â€œPeople are not getting the help they need to meet the costs of health care and insurance,â€ Keenan said. “And, even more than that, people fear that the cost of health care will become more expensive over time – especially because after the pandemic, finding employers who can cover the costs through health care programs. insurance is just as difficult as finding a job. ”

“Sixty-nine percent of adults in Massachusetts, regardless of their political beliefs, have expressed a need to change the health care system,” the study said.

As much as patients feel the need for the system to become fairer, so do physicians.

â€œFor the medical community, the high and ever-increasing cost of prescription drugs undermines our ability to provide the best possible clinical care and has a direct impact on the health of our patients,â€ said Dunlap, former president of Massachusetts Medical Society.

“No one should ever have to make the decision between paying for health care or putting food on their table, and the published survey clearly shows that it is disproportionately black and Latin residents who face choices. impossible due to unaffordable care, â€said Barber, main sponsor. the MAC Law and the Law to Ensure Transparency and Affordability of Prescription Drug Costs (H.729).

“The MAC Act will help address long-standing racial disparities in access to health care by eliminating co-payments for certain treatments for chronic illnesses that are more likely to impact low-income communities and communities of color, â€she said. “It will also set a benchmark for consumers to curb the rising costs of premiums, deductibles and co-payments.”

Santiago, the main sponsor of the law to ensure transparency and affordability of prescription drug costs (H.729), agrees.

â€œRising prescription drug prices have disproportionately harmed our most vulnerable communities, including my constituents and the patients I treat in the emergency room,â€ Santiago said. “Passing these bills is not just about big pharma, it’s about saving lives.” 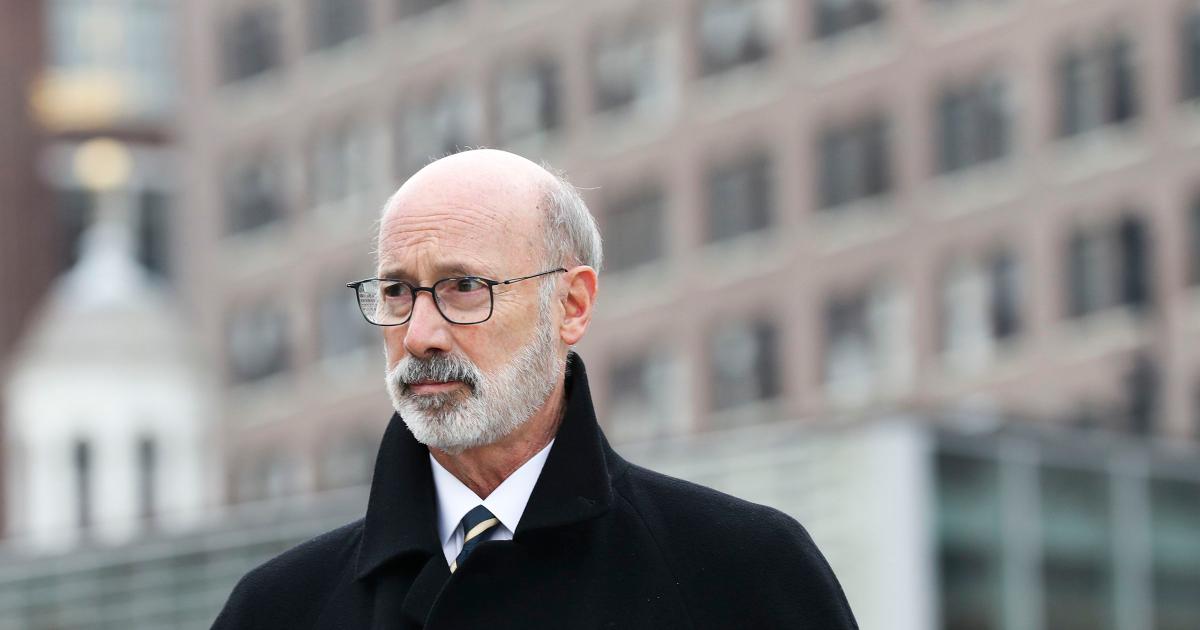