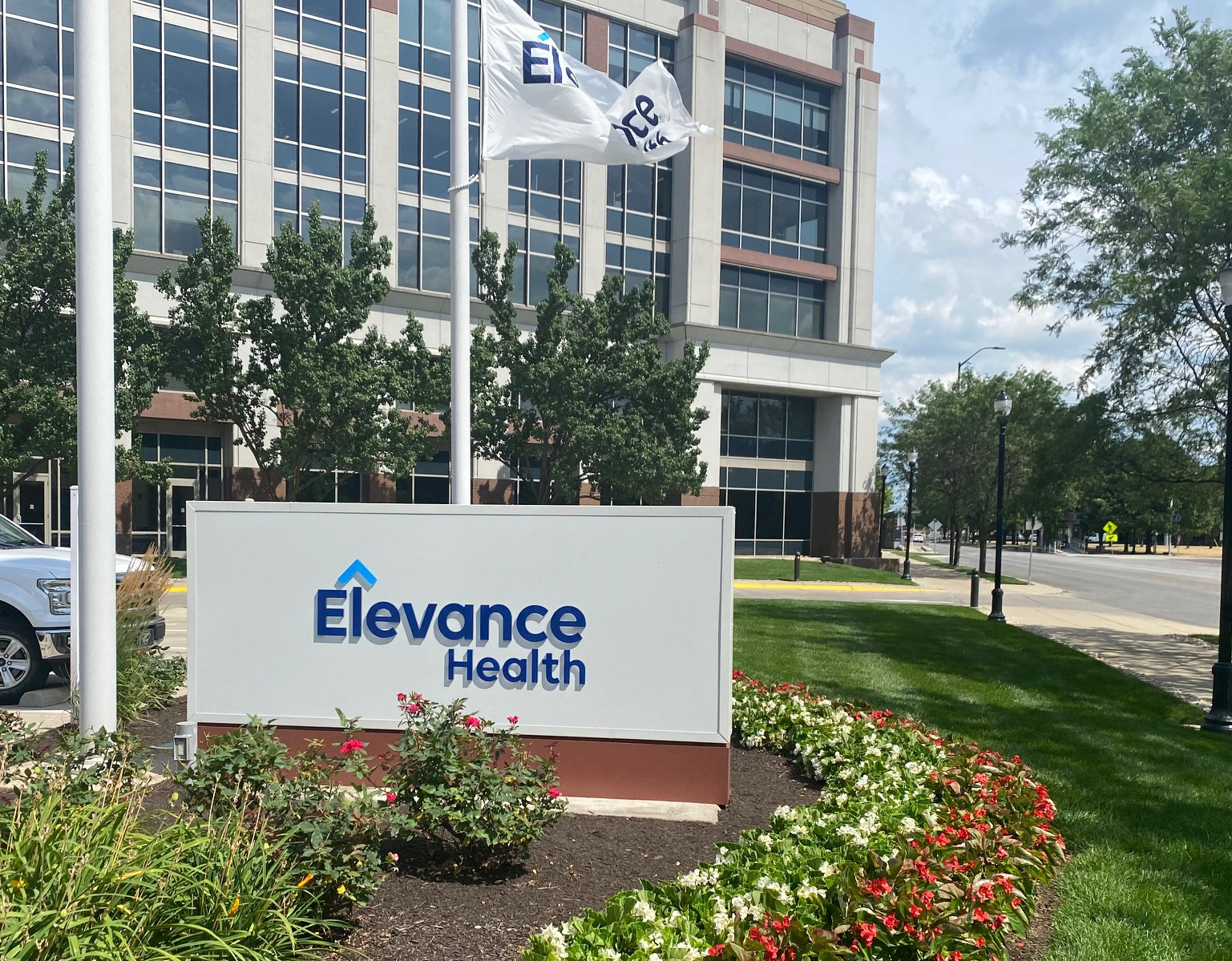 A new study led by Susan G. Komen® The researchers indicate that patients diagnosed with de novo stage 4 breast cancer – also called metastatic breast cancer – had improved survival rates and decreased death rates when these patients had access to care. de novo means the breast cancer was stage 4 when diagnosed and had already spread to distant parts of the body.

This is the first study that not only demonstrates improved outcomes due to Medicaid expansion, but also indicates a decrease in racial disparity rates.

The results of the study were recently published in JAMA Oncology. According to the article, the study shows that the Medicaid expansion was associated with improved survival and a decrease in two-year mortality disparity in the post-expansion period compared to the pre-expansion period.

Patients who are uninsured and belong to racial and ethnic minority groups or have low socioeconomic status have suboptimal access to health care which likely affects outcomes. This is the first study to show the association of Medicaid expansion of the Affordable Care Act with increased survival rates in patients with metastatic breast cancer. The study results are evidence of the benefits of Medicaid expansion, and it’s why Susan G. Komen continues to support political efforts to expand Medicaid eligibility in every state across the country.

The cohort was selected at a uniform Medicaid expansion date between January 1, 2010 and December 31, 2016 with de novo stage 4 breast cancer. Patient ages range from 40 to 60 as patients become eligible for Medicare at age 65.

Implementation of the Medicaid expansion was associated with a decrease in the number of uninsured patients (6.7% pre-expansion versus 3.6% post-expansion). The overall two-year mortality rate for the entire study population was 29.4%, which gradually decreased from 33.6% in 2010 to 25.6% in 2015. Among white patients, rates two-year adjusted mortality rates decreased from 40.6% during the pre-expansion to 36.3% during the post-expansion period. Among patients from racial and ethnic minority groups, two-year mortality increased from 45.6% to 35.8%, resulting in an adjusted DID of -5.5% (95% CI, -9, 5 to -1.6; P = 0.006).

“This study clearly shows that policies that increase access to health care reduce disparities among people with metastatic breast cancer,” said study author and Komen Scholar Dr. Sharon Giordano. “There is no cure for metastatic breast cancer and improving survival is essential for people living with the disease, regardless of socioeconomic status or ethnicity.”

Dr Mariana Chavez-MacGregor, corresponding author of the study, added: “From what we have seen in our study, expanding Medicaid to other states may have a greater impact on the survival of racial and ethnic minority groups.

“Komen is calling on the remaining 12 U.S. states to expand their Medicaid programs,” Smart said.