September 28, 2022 — New political leaders in the UK, Italy and Sweden appear poised to reject taxes on unhealthy food amid historically high levels of inflation crippling the purchasing power of the lower classes and averages.

Britain’s new Prime Minister Liz Truss has come under pressure from health groups to keep the sugar tax on soft drinks and maintain plans to tackle obesity. However, the political opposition that previously supported taxes on unhealthy foods is faltering in the face of skyrocketing food inflation of 13.1%.

Truss’ government is delaying a ban on TV junk food advertising before 9 p.m. and paid online ads until 2024 – after an initial rollback until 2023.

Prominent political opponents of Truss are pulling back the pressure on his government plans, with Labor members saying they will not impose anti-obesity rules when food prices rise, departing from the party’s previous positions on the question.

“I’m not shy enough to say a Labor government would do that in the midst of a cost of living crisis. I don’t think that would be the right thing to do at this time,” said Labor shadow health minister Wes Streeting.

Streeting adds that new sugar taxes would not be introduced if Labor were in power until the cost of living crisis subsided.

Food inflation is rampant in the UK, Italy and Sweden, exceeding double digits in all three countries.The sugar tax “a scam”
Meanwhile, Giorgia Meloni, the leader of the Brothers of Italy party, is set to become prime minister in Italy amid complex economic uncertainties. She previously said the country’s sugar tax – which has yet to be implemented – is “a scam” and “damaging” to businesses.

Meloni’s party does not mention removing taxes on sugar or junk food in its platform.

If no administrative action is taken, the tax will be effective from January 2023, most likely under his administration. Taxation of €10 (USD 9.55) per hectolitre for finished products and €0.25 (USD 0.24) per kg for products intended for use after dilution.

Strengthen individual responsibility
Sweden does not have a sugar tax and its implementation was not discussed during the recent election campaign. The party that looks most likely to form a new government – the Moderates – hailed “personal responsibility and freedom” as one of its cornerstones.

“Citizens are allowed to be adults and to take responsibility for themselves, their loved ones and our society,” the party states in its political manifesto.

The party does not mention a possible sugar tax in its campaign platform and there is currently no tax on the ingredient.

The Nordic country also benefits from Norwegian shoppers buying its sweets, chocolates and other confectionery products, as Norway imposes some of the highest taxes in the world on these products – 8.6 Norwegian kroner (0.82 USD) per kg.

The Food and Agriculture Organization of the United Nations statistics database puts per capita (per year) sugar consumption in Norway at 27.1 kg, similar to 27.9 kg in the UK, where a sugar tax is still in effect. In comparison, Sweden consumes 33.7 kg per capita and Italy 31.9 kg. 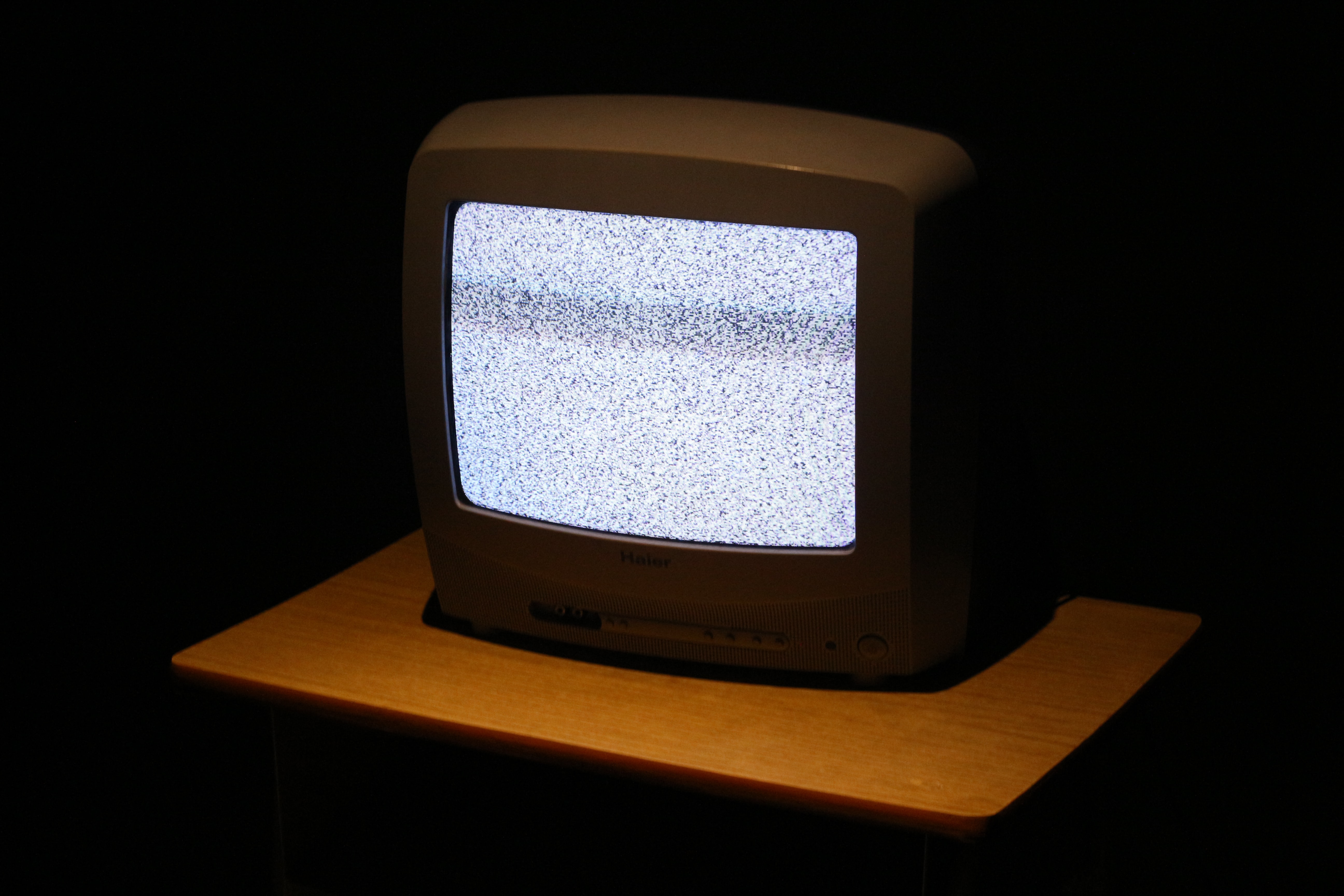 Truss’ government is delaying a ban on TV junk food advertising before 9 p.m. and paid online advertising until 2024.
Food inflation is rampant in the UK, Italy and Sweden, topping double digits in all three countries – 13.1%, 10.6% and 14.1%, respectively. Taxes on junk food and sugar could help curb inflation, but at the same time they would disproportionately affect the budgets of the poorest families in these countries.

The cost of obesity and its stress on national health care costs must also be added to the equation.

The annual economic impact of obesity in 2022 for the UK is equal to $62.4 billion, costing businesses in the country $29.9 billion a year, according to Maria Larsson Ortino, head of the ESG policy at LGIM.

However, health organizations say the rationale for ending diet and obesity strategies is short-sighted, as they could negatively affect the poorest members of society the most.

Additionally, according to the British Association for Nutrition and Lifestyle Medicine, canceling established plans could undermine the benefits of previous spending, particularly if an alternative plan is not implemented.

Sustain – Britain’s alliance for better food and farming – argues that a reversal of taxes on unhealthy food at this stage will ‘undermine’ the hard work and business investment of recent years.

To contact our editorial team, please email us at [email protected]

If you found this article useful, you may wish to receive our newsletters.
Subscribe now to get the latest news straight to your inbox.

Previous Human toll and humanitarian crisis of the Russian-Ukrainian war: the first 162 days – Ukraine
Next Improving the financial experience of patients requires an end to mafia-style price negotiations